Expect to see more bike lanes in LA within the next few years.

Last week, the Los Angeles Department of Transportation (LADOT) announced that it would get a cash infusion from the state. On December 7th, the California Transportation Commission (CTC) voted on how to allocate its Active Transportation Program (ATP) funds. The City of Los Angeles will get over $200 million for six different projects.

The ATP is a state-wide program that focuses on making California safer and more accessible for walking, biking, and taking transit. Governor Jerry Brown signed it into law back in 2013. Over its lifetime, the ATP has funded more than 800 projects statewide.

LADOT Will Use the Funds on Six City Projects

While $200 million is not a ton of funding when it comes to transportation projects, these funds will definitely be useful. In its press release about the grants, the agency outlined six projects that will get funding from the program.

The largest single grant is for Osborne Street improvements in Pacoima. This stretch of road between San Fernando Road and Foothill Boulevard will get $42.3 million to help improve transit accessibility. The project will also focus on connecting the Hansen Dam recreational area with transit options closer to Whiteman Airport.

The other projects that ATP funds will go towards are as follows:

All of these projects aim to encourage Angelenos to walk, ride bikes, or take public transit more often. This will hopefully reduce traffic and clear up some of those crowded LA parking lots. While these projects will certainly take a fair amount of time, we hope they’ll help sooner rather than later!

Immigration Think of Building Back Better Means With Green Cards 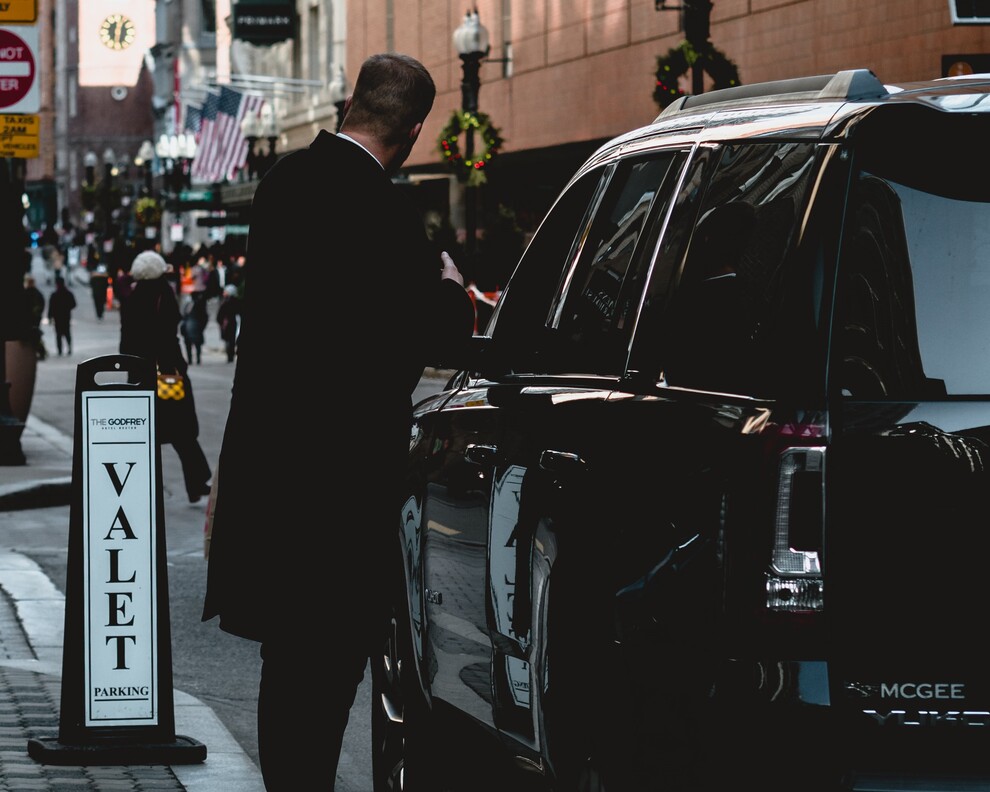