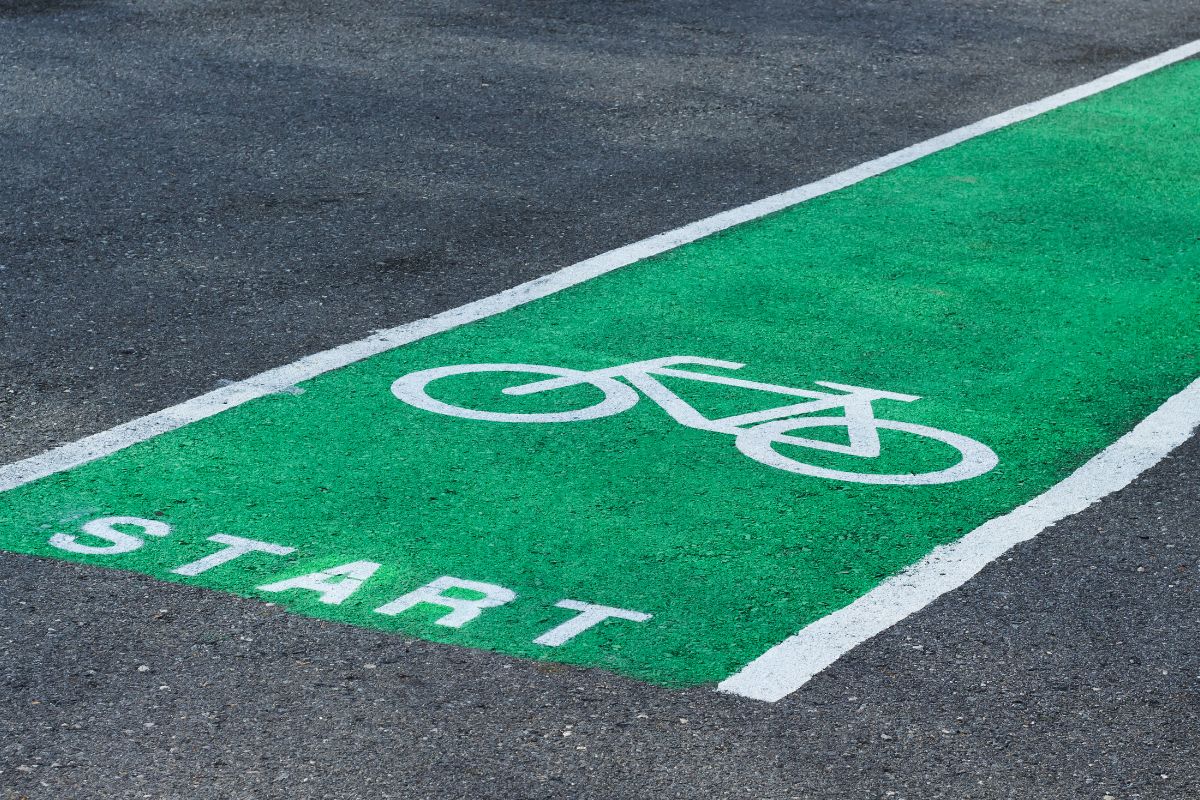 Protestors crammed City Hall and demanded action from officials. They claim roads aren’t safe. That pedestrians and cyclists are a mere afterthought on the roads, and people are dying. It sounds extreme, but people are in fact dying on Los Angeles roads at an alarming rate. These protests all began because of one such death. A cyclist died on the road near Griffith Park. The reaction created road closures and the protestors got the city council to think. The only problem is that, historically, Los Angeles residents don’t like it when they close down roads. Cars, traffic, and congestion are something that’s expected, and when they close down a road, this traffic gets even worse. However, many fight to create safer roads with fewer cars, and their actions could find their way to the ballot box. A road diet could be in LA’s future if we like it or not.

Holly Wolcott, the City Clerk of Los Angeles, is on the front lines of these reforms. She’s spearheaded a 2024 voter initiative to cut back on roads and lanes in LA. Her initiative piggybacks on a 7-year-old city plan to help speed up the process. Her plan would create hundreds of miles of more walkable and bikeable streets. Essentially, every time they repave a road, they implement some changes. These changes would implement those parameters from the old plan that have yet to come to fruition. Now the only choice is if the LA City Council adopts Wolcott’s plan outright or lets it go to the ballots.

LA’s Been Cheating on Its Road Diet for 7 Years

The 7-year old plan promised to rework LA’s more prominent streets. It would add bike lanes, create wider sidewalks, and install plants and trees to create natural barriers. With more visible crosswalks and safer streets, it felt like a no-brainer at the time. Slowly, over the course of 20 years, LA would have safer streets. However, red tape and lawsuits slowed the plan to a standstill. Today, almost half way to their deadline, they’ve only reached 3% completion of their final goal. Wolcott’s new plan would speed that up.

The biggest problem is that not everyone rides a bike or walks. In fact, it’s famously said that “Nobody walks in LA.” The few streets that have already received an overhaul to create bike lanes and natural barriers have all seen protestors cry out against it. The claim that removing lanes creates more traffic. More traffic is the last thing LA needs. They file lawsuits, they stop progress, and things come to a screeching halt.

All across the United States, there is an increase in traffic deaths involving pedestrians and cyclists. Additionally, the obvious issue of greenhouse emissions from the number of cars on our streets is increasingly evident. It’s obvious something needs to change. A road diet may be something LA doesn’t want, but it’s something it may need. The only question is how will LA City Officials make the roads better. How can they improve public transportation, more walkable neighborhoods, and a safer community? As of today, there’s no proof that they can do such things.

Carmageddon Fears Over I-5 Closure 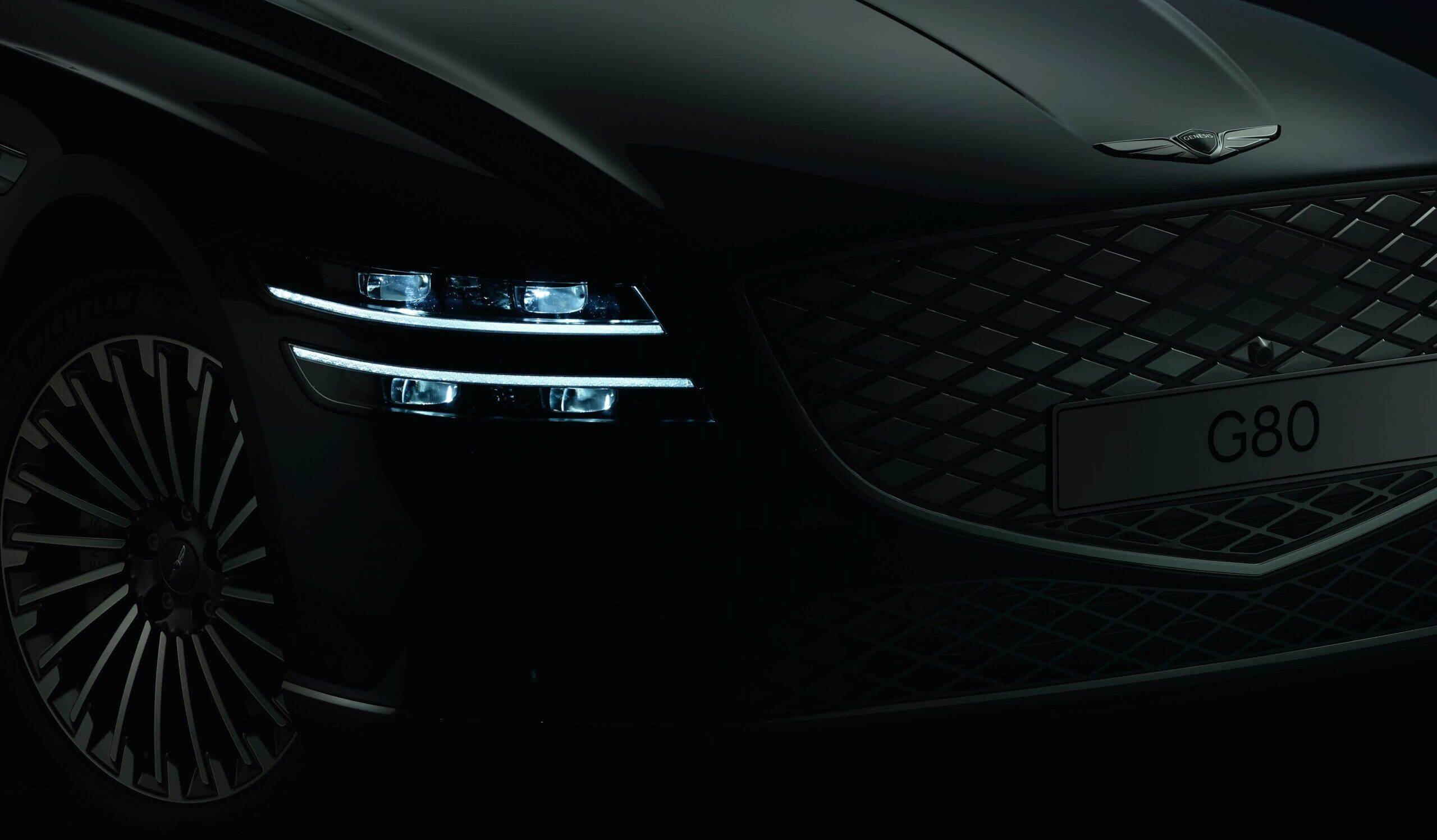 Genesis is a good auto maker. Especially for the electric vehicle sector. There's a distinct look that the Genesis G80 displa ... 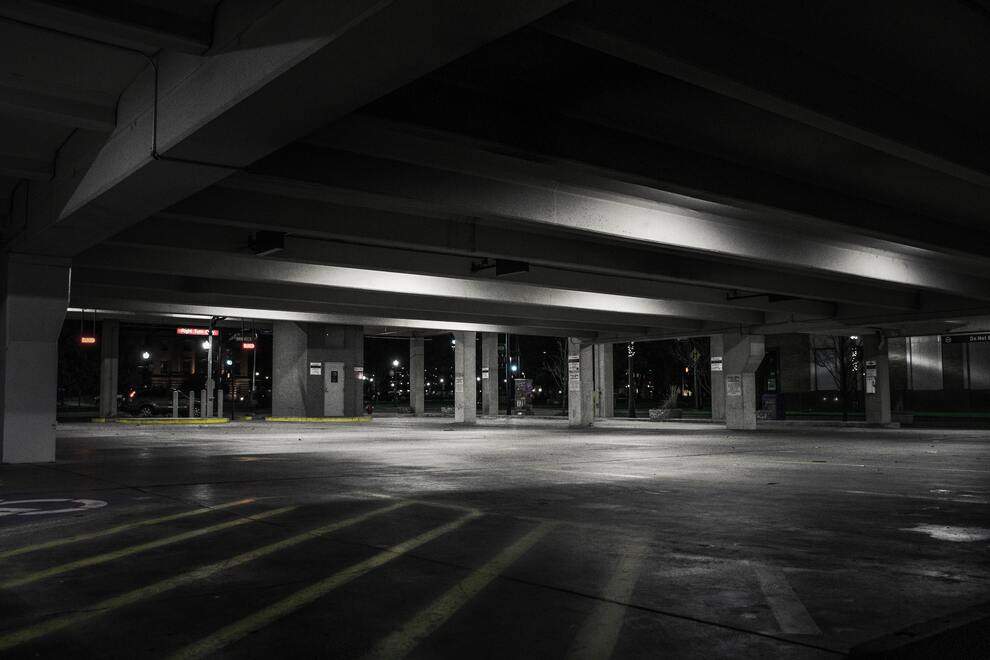